Sputnik News: Targeting of TikTok and Other Tech Firms Shows China is a ‘Force to be Reckoned With’, Analyst Says

Sputnik News, one of Russia’s leading media companies, has interviewed Abishur Prakash. In the interview, Abishur discussed TikTok, techno-nationalism and the US-China “tech war.” Below is an excerpt of the interview. Read the full interview here.

Sputnik: How do you respond to the most recent announcement from US Secretary of State Mike Pompeo that they may be looking to block TikTok?

Abishur Prakash: It’s not surprising. TikTok’s rapid and global success has made it a target. Washington is worried about data collection and national security implications.

But, there are three key points here that need to also be made.

First, this ban has a lot to do with optics and sending a message to China. Neither US or China are dependent on TikTok. Plus, for Bytedance, the key markets it wants to dominate may be those in Africa and Asia.

Second, China’s largest technology firms – Huawei, Bytedance, Tencent, Alibaba – are all under siege, from US to United Kingdom to India. So far, China has bit its tongue. But, now, as more of its firms are jeopardised, Beijing will respond.

The Telegraph: Why India is bankrolling the UK’s high-risk OneWeb ambitions

Voice of America: Will New American CEO Change TikTok’s Image in US? 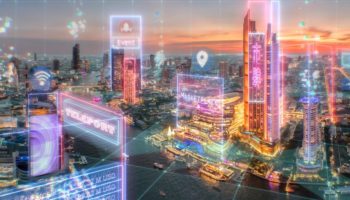 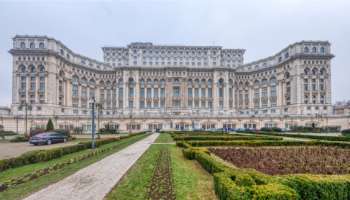 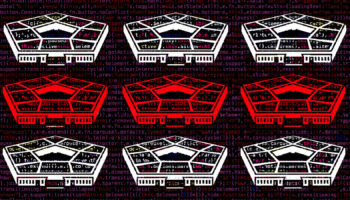 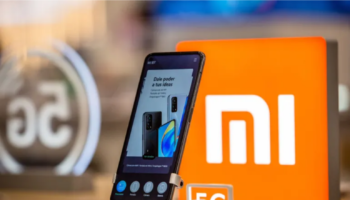 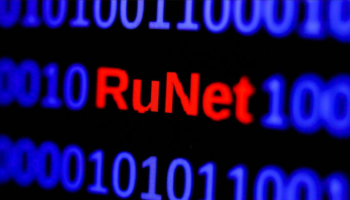 CNBC: ‘You ain’t seen nothing yet,’ analyst says, as TikTok hits 100 million users in Europe

CNBC: U.S.-China tensions could split the internet — and data will play a key role in how far that goes