Asia Times: Covid-19 will accelerate march of the robots 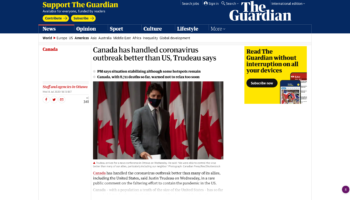 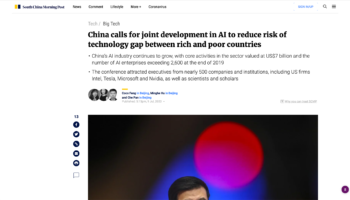 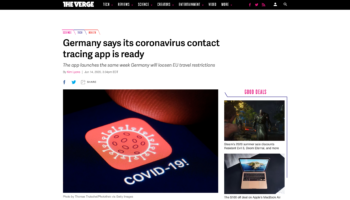 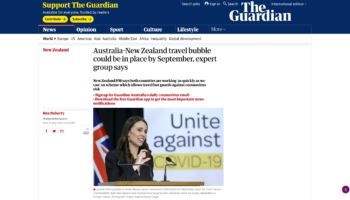 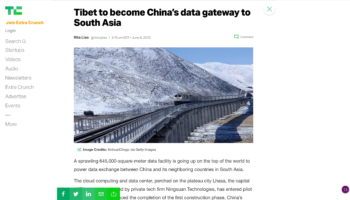 Robotics & Geopolitics: AI Could Shake Up the South China Sea