Abishur Prakash is the world's leading geopolitical futurist. He is focused on how new technologies, such as artificial intelligence and robotics, will transform geopolitics. He is the author of three books, including his new book, Go.AI (Geopolitics of Artificial Intelligence).

…Abishur Prakash… writes, “It’s clear that a new space race is underway between world powers–and AI and robotics could define who wins. Facing large ambitions from numerous countries, robotics companies have a huge opportunity in front of them. Governments need ways to achieve their space-race goals, and robotics and AI will increasingly be the main way to do this.”

“Because the 21st-century space race isn’t just between two countries (originally the U.S. and Soviet Union in the 1960s), robotics companies have more options to work with governments from around the world. The China National Space Administration has a multi-decade plan to guide its space exploration. By 2050, China wants a base on the moon, operated by robots. The European Space Agency (ESA), which said in 2016 that robots might entirely replace humans in space missions. Russia has plans for humanoid space robots.” 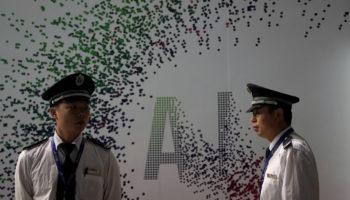 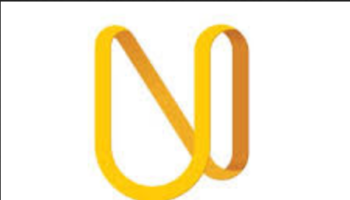 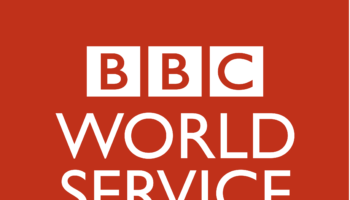 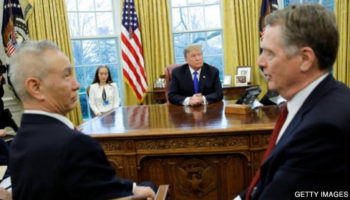 Next Geopolitics: Volume One & Two

The World's First Book On The Geopolitics Of Artificial Intelligence

For the past 70 years, geopolitics has been defined by oil, natural gas, defense and much more. Now, geopolitics is being defined by technology. And, AI is the most important. Nations of all shapes and sizes are looking to AI to give them an economic and geopolitical edge. Everything from ethics to bias to warfare will be defined and redefined by the geopolitics of AI. See why nations are competing over a technology that nobody fully understands but everybody wants.