Abishur Prakash is the world's leading geopolitical futurist. He is focused on how new technologies, such as artificial intelligence and robotics, will transform geopolitics. He is the author of three books, including his new book, Go.AI (Geopolitics of Artificial Intelligence).

Robotics development: On Aug. 4, two explosions occurred at a military parade in Caracas, the capital of Venezuela. Attending the parade was Venezuela’s president, Nicolas Maduro. The explosions were apparently the result of two drones that carried the bombs and detonated them during the parade.

Geopolitical significance: The attempted assassination on Maduro reflects the rapid emergence of drones as a weapon. This isn’t the first time that drones have been used to get near a head of state. 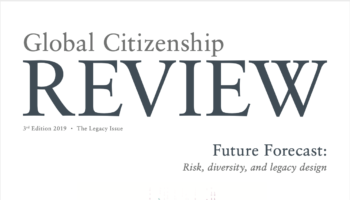 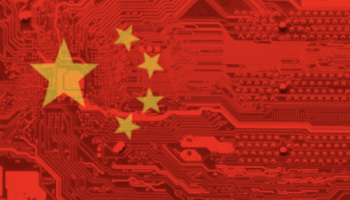 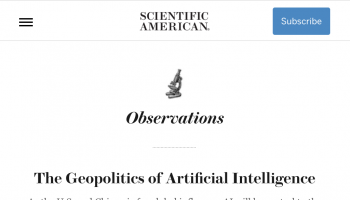 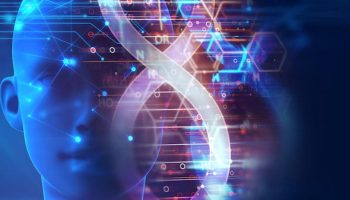 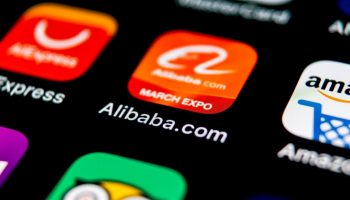 TechHQ: Too Tech To Fail

Next Geopolitics: Volume One & Two

Leading Cybersecurity Conference In Spain Holds Session On Next Geopolitics

The World's First Book On The Geopolitics Of Artificial Intelligence

For the past 70 years, geopolitics has been defined by oil, natural gas, defense and much more. Now, geopolitics is being defined by technology. And, AI is the most important. Nations of all shapes and sizes are looking to AI to give them an economic and geopolitical edge. Everything from ethics to bias to warfare will be defined and redefined by the geopolitics of AI. See why nations are competing over a technology that nobody fully understands but everybody wants.