Abishur Prakash wrote an article for Genetic Literacy Project (GLP) titled “Geopolitics of Gene Editing.” It is the first article to look at how gene editing could affect geopolitics around the world. Below is the introduction. For the full article, click here.

In the 1930s, the Nazis sought to create the perfect race: the Aryans. Distinguished by white skin, blonde hair, blue eyes and “pure blood,” Aryans were to be superior to everyone else. Forget that the word Aryan comes from the Sanskrit word, “ārya,” which means honorable and noble. Or, that the child used in Nazi propaganda posters for Aryans was actually Jewish. The Nazis were fixated on creating their “perfect race.” But to do this, they lacked a technology that would emerge decades after their defeat: gene editing.

Today, the world is making huge advances in gene editing. In Japan and the United Kingdom, scientists have gained approval to edit human embryos. In the US, researchers have found the genes that make European skin white and African skin black. In Russia, biologists are working on human embryos that are HIV-resistant… 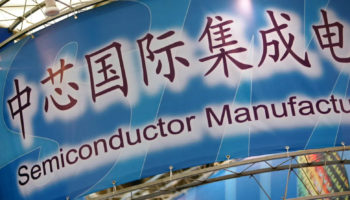 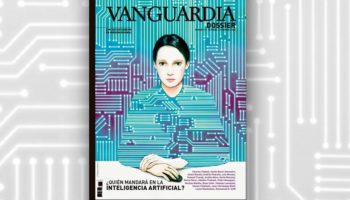 NLC: There is no guarantee that governments will follow the rules of the game