Along with North America and East Asia, Europe has made robotics a key part of its strategy for economic competitiveness. The region is already responsible for 25% of the world’s supply and usage of industrial robots. European swarm robotics research is a promising area as automation expands to new use cases.

To put European robotics in context, Germany is the fifth largest robot market in the world, according to the International Federation of Robotics. France and the U.K. are developing artificial intelligence and unmanned systems, and the Netherlands is a leader in agricultural technology.

The Scholarly Publishing and Academic Resources Coalition, or SPARC, has authority over EU robotics investments. Among the many research projects that it and others have supported are fascinating examples of progress in European swarm robotics. 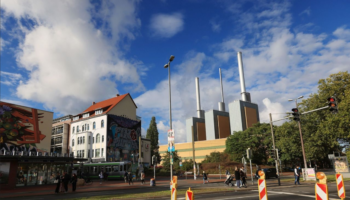 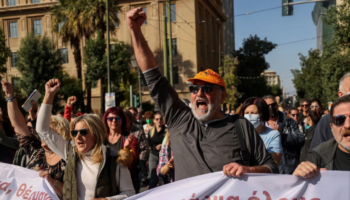 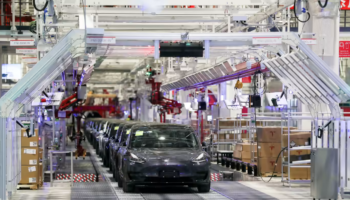 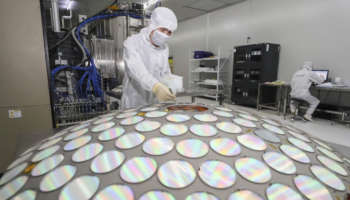 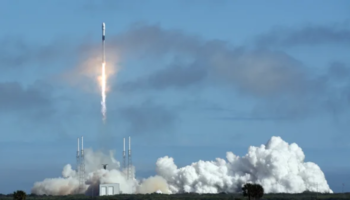 TRT World: ‘Chip Wars’: US, China and the battle for semiconductor supremacy