Abishur Prakash Speaks At Launch Of Next Geopolitics In Hungary

On September 21, 2018, Abishur’s Next Geopolitics series was launched by Pallas Athéné Könyvkiadó, a publishing house set up by the Central Bank of Hungary.

Converted from Hungarian: “Abishur Prakash’s assertion in the title is based on the fact that technology in the new world will decide the power of power. Super powers may also fall, and “a nation like the Hungarian can widen its wings and achieve unprecedented results”. The book explores possible pathways for existing but still primitive technologies. The point is very special: we are writing 2050 and we look back on the virtual tools of what changes have been made in technology across different parts of life compared to the beginning of the century and the effects of these changes in the geopolitical relations of the countries.” 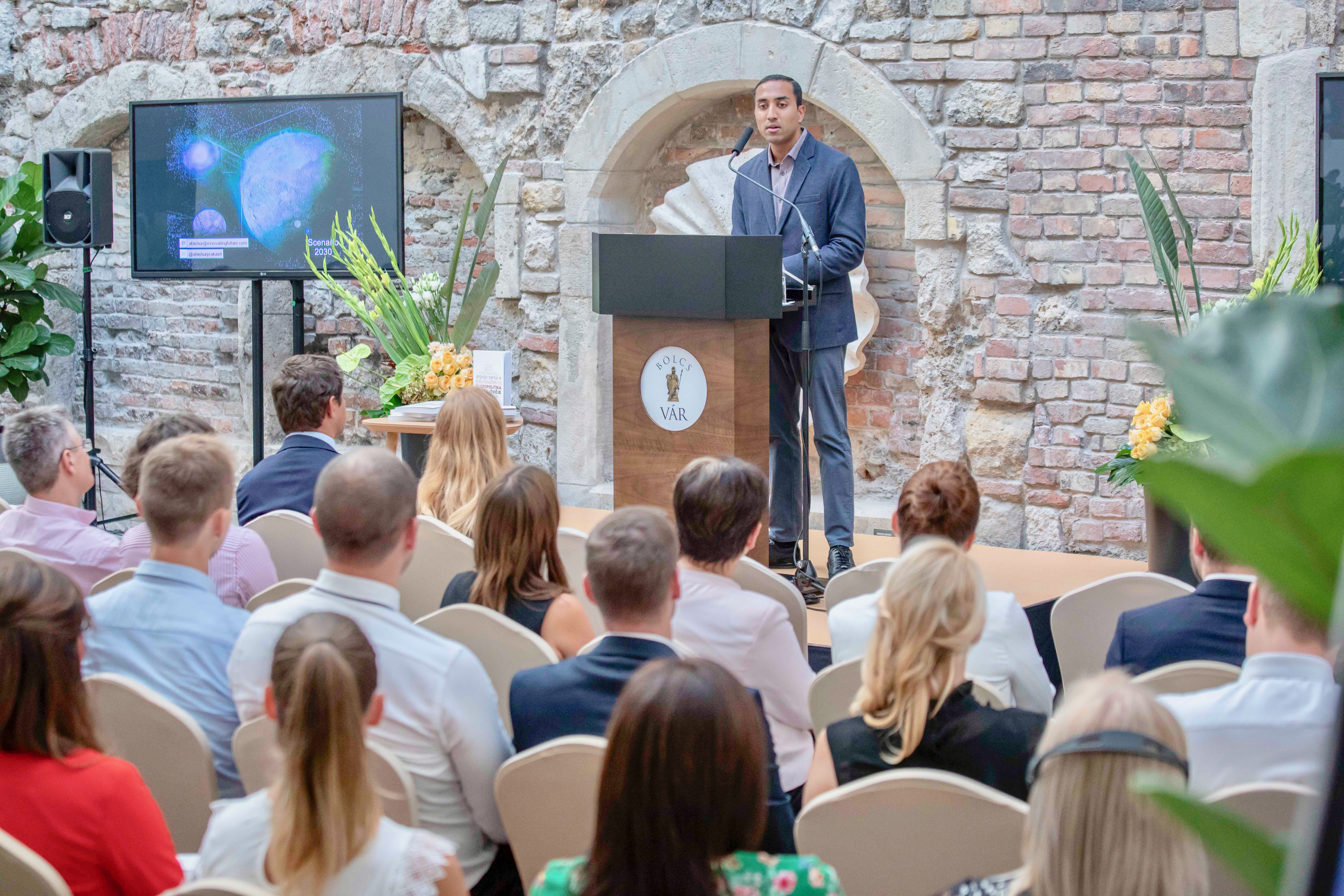 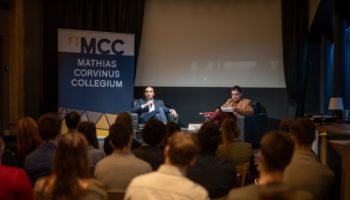 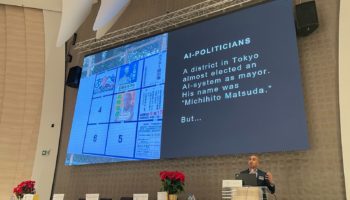 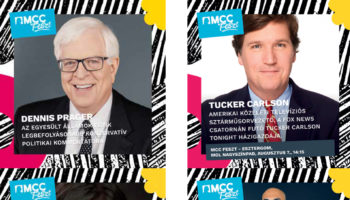 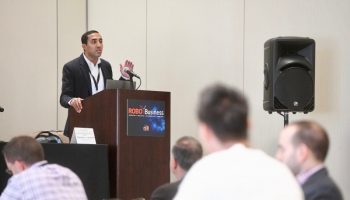 Voice of America (Chinese): The prospect of Baidu’s second listing in Hong Kong as the “first AI share” looks promising?