9DashLine: Q&A With Abishur Prakash On His New Book “The Age of Killer Robots”

9DashLine, a new, cutting edge media platform covering geopolitics in Asia, has interviewed Abishur Prakash on his new book, “The Age of Killer Robots.” Below is an excerpt. Full the full interview click here or to learn more about the book click here.

You describe a future where China may have the capacity to expand and contract its sea borders at will through the positioning of its underwater drones. If combined with an algorithm designed to protect its near total claim to the South China Sea how realistic do you view the possibility of some form of maritime blockade and do you feel the nature and degree of this kind of challenge is fully understood? In your view what can be done to mitigate this type of event?

I remember sharing this with a client in Asia. Their eyes opened at the possibility that through drones, China could have a new “responsive border” in the South China Sea. This is not a capability any other nation has had. And, because of this, there is little awareness that this is a capability a nation could have. There are two ways that China could use its responsive border: deterrence or blockade.

The first, deterrence, is implicit. It means that Indonesia or Malaysia may think twice about sending vessels into a particular area of the South China Sea because there are hundreds of Chinese armed drones underwater that could swarm together at a moment’s notice. The second, blockade, is more explicit. This means China is actively stopping countries with its responsive border, including adversaries like the US, Japan or India. The latter, blockade, will be used if the geopolitics of Asia shift dramatically. This means everything from Taiwan to North Korea to Covid-19 to geoeconomics changes in a way that make China far more aggressive. Ironically, the only way to mitigate China’s responsive border may be for other nations to create their own “army” of underwater drones. Except, this may raise the risk of conflict even higher. And, this is assuming China does not offer other countries the ability to partake in its responsive border – creating a new robotic, joint border in the South China Sea.

Read the rest of the interview here and learn more about the book here..

Geopolitics of Covid-19: Race For A Vaccine 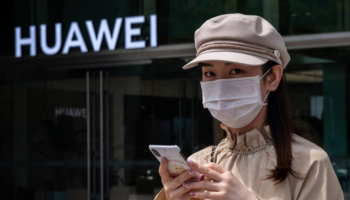 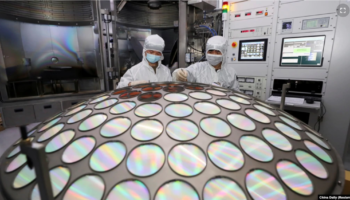 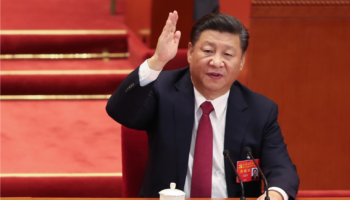 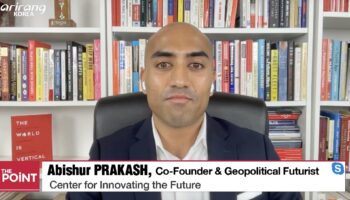 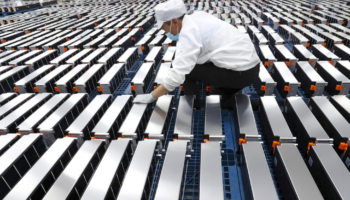 Forbes: Meme Stock Frenzy Is Barely A Blip And Won’t Matter Much Compared To Past Asset Bubbles

The Men’s Room: The new world order and killer robots with Abishur Prakash